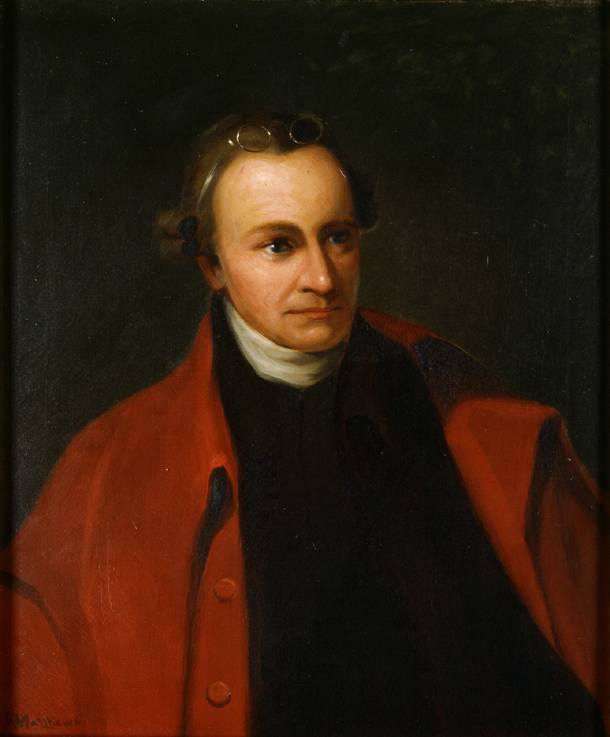 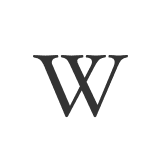 I've read the attachment. Thank you for the correction on Patrick Henry.

Who is Lissu by the way? Why are you glorying him so much to the extent of addiictions without reasonable cause? There is no where a country can sustainably prosper through county/province administration, no integration among the community, there shall be be no wealth distribution across the society, so the mode of administration your favorite TAL he was advocating throughout his campaign and it was trashed right away by the citizens after realizing his motive and intent was to plunge the nation to civil stifle for the evil mission accomplished.

If you are Lissu and you responding this nuisance to your would voters, forget to vie further into the highest post in Tanzania.

Secondly, abstain branding your colleague JF members that they have 'mwwazo mfu' this indecent approach and blatant assault which won't be entertained whatsoever. Taking a hitch into political arena without assessing the subsequential risk as compared to advantage is bourgoise characterist that focusses much on economic materialism, hedonism that upholds the extreme political and economic interests of the capitalist ruling-class which we do not adore in Tanzania.
T

That hogwash is neither here, nor there.

Hujajifunza chochote from the Arab Spring?

Mokaze said:
"A black person not only blackness lies on his/her skin but blackness is also entrenched deep into his/her mind."

Mudawote said:
...., until when we support each other. Ungesema ukombozi wa ki fikra, not otherwise. Most of us we are not free my friend, we have muzungu mentality, and mara nyingi compare etc wazungu mpaka our blood children know muzungu is better than black. Dkt Magufuli ni mtu pekee anajaribu kutukomboa toka utumwani.
Click to expand...

You have cursed the whole race

TIMING said:
You have cursed the whole race

There are general distinctive behaviours to be found in every race although there are some exceptions, I'm hereby not talking about the exceptions , eg most European are racists and most Africans aren't, having said so who then dares to condem and criticise me for speaking out the truth?!!!
R


Can you trust a dictator:​

Finally, I find evidence of strategic behavior, as all regime types are more likely to sign agreements and less likely to comply when the other negotiating party is a boss, compared with a democracy.

On September 30, 1938, British Prime Minister Neville Chamberlain gave a speech to the British people declaring he had achieved "peace for our time." How had he achieved this peace? He had negotiated, appeased and caved to the demands of Adolf Hitler and the Nazis at the Munich Conference. His words would become infamous as Hitler ordered the invasion of Poland less than a year later on September 1st, 1939. This invasion finally woke up the British to the threat of Hitler and his tyrannical goals. They soon declared war on Germany, plunging into World War II. The cost of appeasement was the lives of twenty million soldiers and forty million civilians (including six million

Headlines blare that the United States has now surpassed China and every other country in the world in confirmed coronavirus cases. As my American Enterprise Institute colleague Derek Scissors points out, there is absolutely no reason to trust Chinese government statistics, especially as communist authorities in Beijing have repeatedly lied, obfuscated, and have every reason to cover-up the true number of cases they battle.
You must log in or register to reply here.