A Page From: ''Under The Shadow of British Colonialism in Tanganyika'' by Ally Sykes and Mohamed Said

A PAGE FROM: ''UNDER THE SHADOW OF BRITISH COLONIALISM'' ALLY SYKES AND MOHAMED SAID
Kwame Nkrumah and the Gold Coast as it was then known had a special place to us.

All of us in TANU including Nyerere were great admirers of Nkrumah on his stand against colonialism so much so we copied the TANU constitution from Nkrumah’s Convention People’s Party (CPP).

We also copied Nkrumah’s propaganda and mass mobilisation style.
Nkrumah had great influence in the politics of Tanganyika.

For instance, we called TANU members who were jailed as result of their political activities “prison graduates” after Nkrumah had done so.

Robert Makange and Heri Baghdelleh wrote an article, which the British considered seditious and the two were sentenced to six months, imprisonment.
Baghdelleh and Makange therefore became TANU’s first prison graduates.
The two were editors of TANU paper Mwafrika.

Many politicians in Tanganyika adopted the attire, which was won by Ghanaians during the struggle, a long robe thrown over one shoulder as their own dress.
At that time all these were symbols of defiance against the British. Nkrumah had inspired us.

Nkrumah was fighting the same enemy as us and when it was declared that Gold Coast was going to be given its independence, I was filled with this urge of wanting to see that day with my own eyes.

I had many Ghanaian friends whom I had met during the war in Burma.
One of them was Sylvester Twum.

Twum, a civil engineer had come to Tanganyika in 1949 to work in the Kongwa Groundnuts Scheme.

The British initiated this scheme immediately after the war as a means to create employment to ex-servicemen.

Twum came to work on this scheme and he got in touch with me.
When he left for home we maintained contact.

I wrote to my friend Twum informing him of my intention to come to Accra to attend Ghana’s independence celebrations.

After I had made all the necessary arrangements of securing visa and other travel documents I left by train for Kigoma.

Kandoro a fellow founder member of TANU took me to Ujiji were he called a meeting and introduced me to TANU members.

I stayed at Kigoma for two days before I took a ship sailing in Lake Tanganyika to Belgian Congo port of Kalemie.

From Kalemie I took a train to Kamina a town in central Congo. At Kamina there was a Belgian military camp.

I was arrested and accused of spying for the British.

There was tension in Congo at that time as Patrice Lumumba had already started mobilising his people against Belgian rule.

After interrogation at the police station I was set free to continue with my journey to Port Francqui.

From there I traveled to Leopoldville (now Kinshasa).

At that time in all my travels in Mozambique, Rhodesia, Nyasaland and Ghana I was traveling on a Portuguese passport.

In Kinshasa I remember to have lodged in a down town guesthouse near the central market.

It was there that I witnessed Belgians meting out corporal punishment to Africans.

It was a sight, which sickened me.

Belgians were treating the Congolese worse than animals.

From what I saw and experienced in Congo I dare say the Belgians were worse than the British.

I crossed from Leopoldville to Brazzaville on the other side of the river.

I traveled to Lome, Togo and from there crossed over to Accra, Ghana.
The whole journey took 18 days to accomplish. 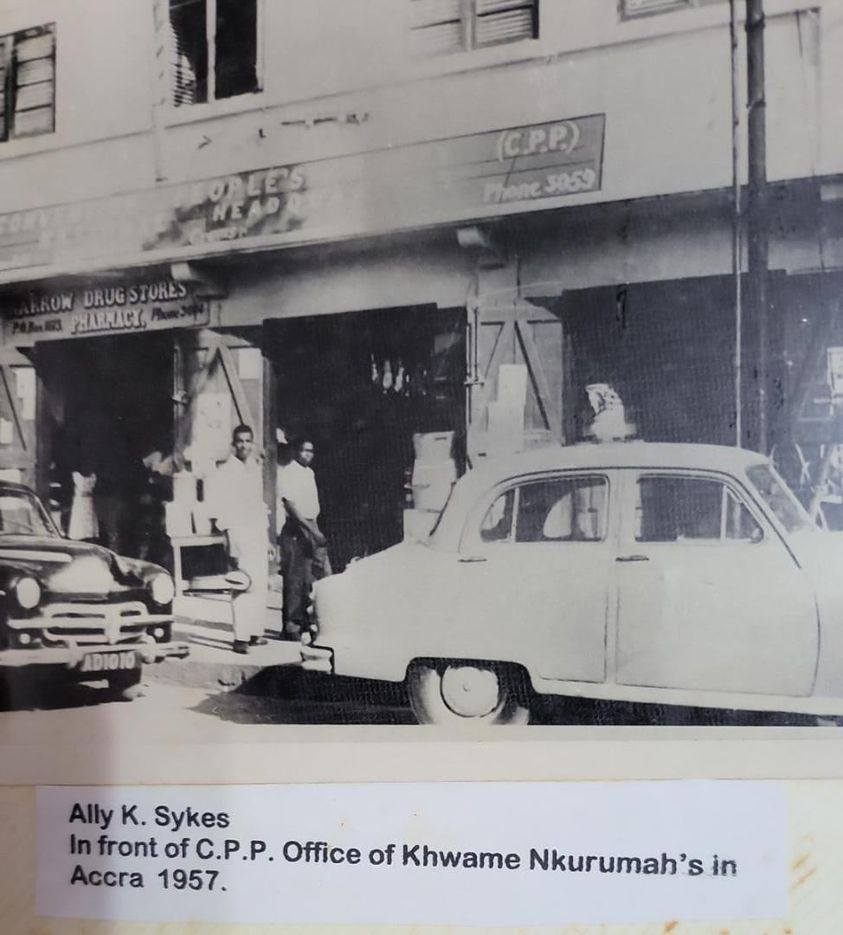 The whole journey took 18 days. And how much did it cost if you can remember?

My suggestions are,
Please on a day of your preference.. come with the history of how kigoma contributed to independence of tanganyika.

Mr Q said:
The whole journey took 18 days. And how much did it cost if you can remember?

My suggestions are,
Please on a day of your preference.. come with the history of how kigoma contributed to independence of tanganyika.
Click to expand...